The nonprofit Community Organizations Promoting the Arts Inc. will own The COPA.    Friends of COPA Foundation, a nonprofit, will manage an endowment to support resident organizations and provide scholarships for participants.

WE ARE COPA, two sister non-profit organizations who aim to empower community arts organizations in the greater Madison, WI, area.

See below for the many COPA Ambassadors who speak to the power of the arts.

“Music has been a very important aspect of my life for as long as I can remember, and I feel I owe an enormous debt to the teachers, performers, colleagues and students who provided the inspiration, the challenges, and the motivation that has led to my ongoing love and appreciation of the Arts.” 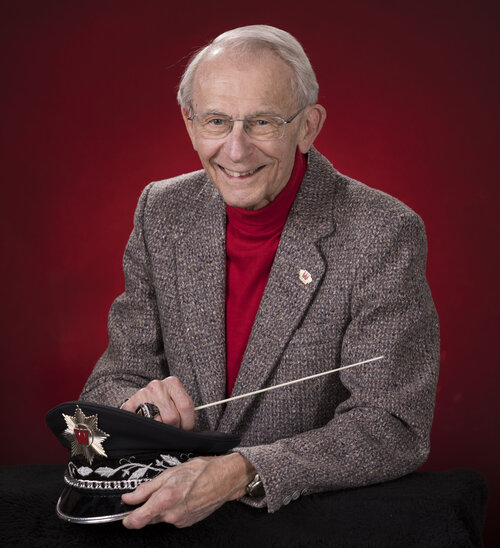 I am confident that the positive impact music has on an individual cannot be overstated. There is a satisfaction, an excitement and a joy in the music making process that is difficult to match by any other activity.

I am thrilled to serve as honorary Capital Campaign Chair seeking the financial support needed to build The COPA. I believe strongly there must always be the opportunities and facilities for young men and women to pursue a passion for the arts so they may continue to learn, to grow, and to perform. 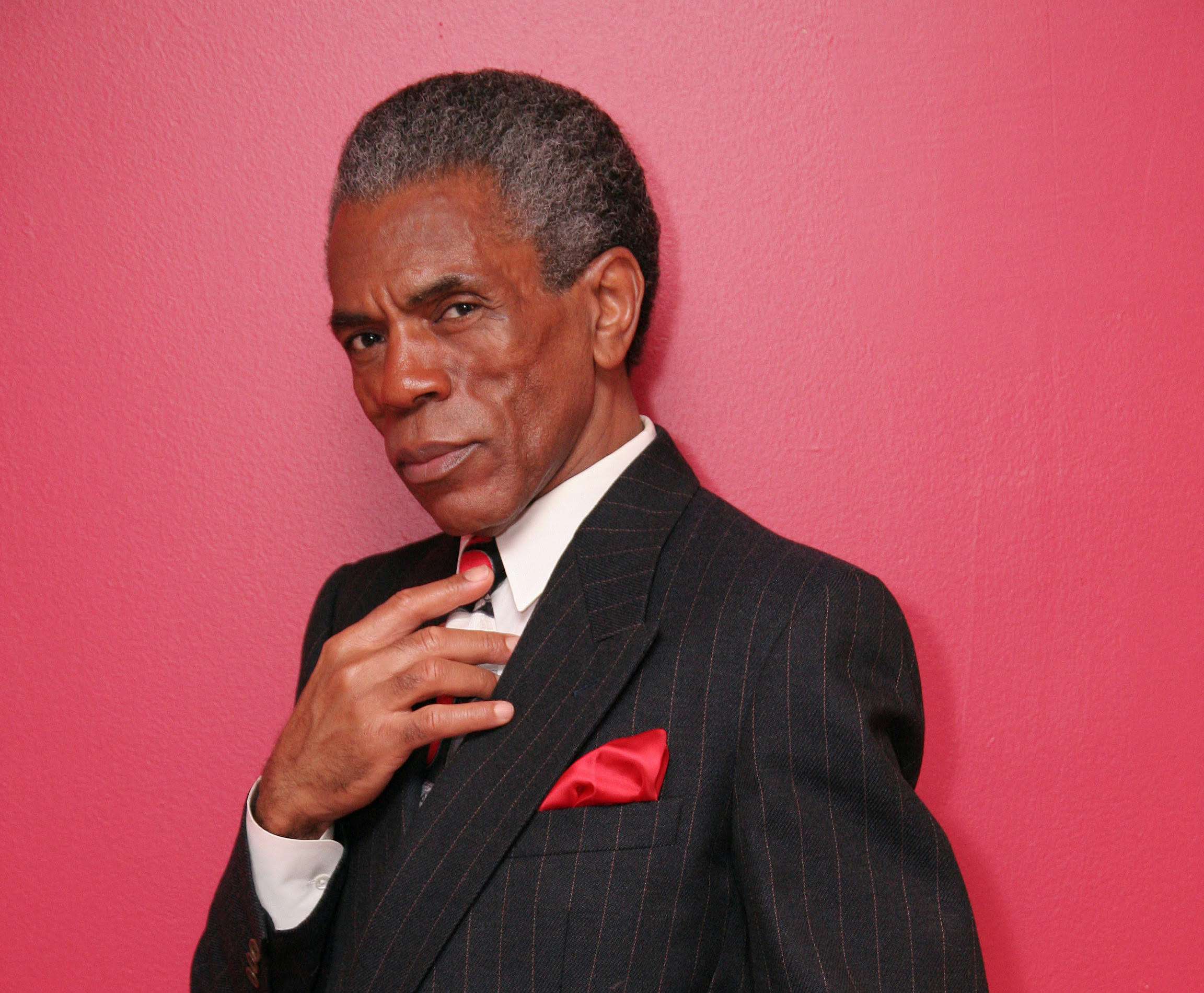 “June 25, 1969 marked the opening night of The Fantasticks, produced by The Madison Civic Repertory at The Madison Art Center Auditorium, 720 E. Gorham. I played El Gallo in that production, while still an undergraduate at the University of Wisconsin. The Repertory’s mission was to present the best theatre possible by focusing on exceptional community, university and local professional talent. Immediately following that experience, I was cast in my first professional show, the Chicago production of Hair at what then was the Shubert Theatre. Exactly fifty years later, on June 9, 2019, I won The Tony Award for Best Performance by a Featured Actor in a Musical. There is a direct and indelible connection between my training in a community theatre in Madison, and my reaching the pinnacle of theatre on Broadway. With the founding of The Community Organizations Promoting the Arts (COPA), the expansive benefits and transformational power of the performing arts return to Dane County, and the greater metropolitan community of Madison, Wisconsin. I look forward to being a friend and collaborator to those innovative artists, educators, community and business leaders whose goal it is to create a more diverse, equitable and inclusive community through promoting the arts. Bravo COPA!” 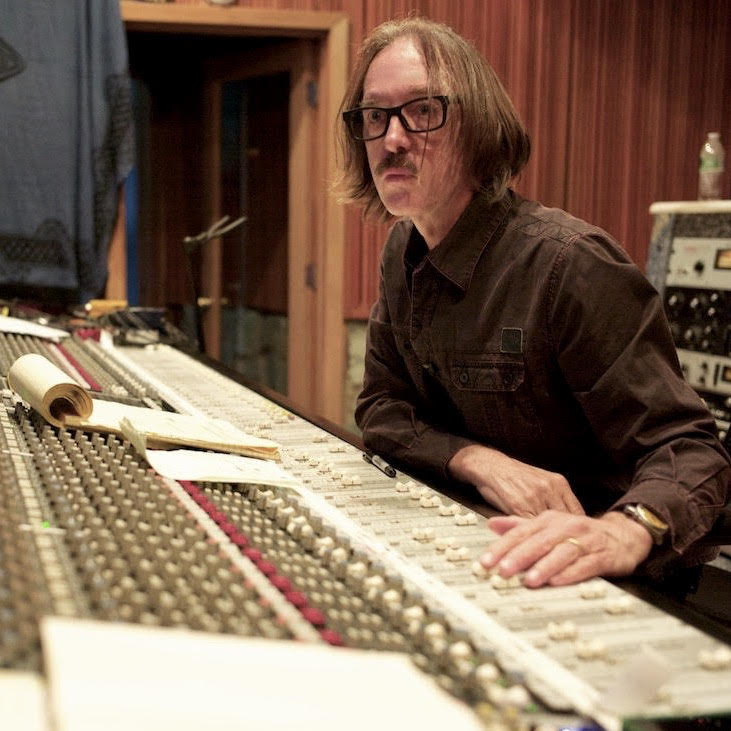 “I am excited to be involved with COPA. The Madison arts community needs a new visionary arts facility to nurture creativity and give opportunities to the next generation of artists. I feel lucky to have gotten the opportunity to spend my entire adult life immersed in music and I believe COPA gives creative young people some of the same chances to pursue their dreams of a career in the arts that I had.” 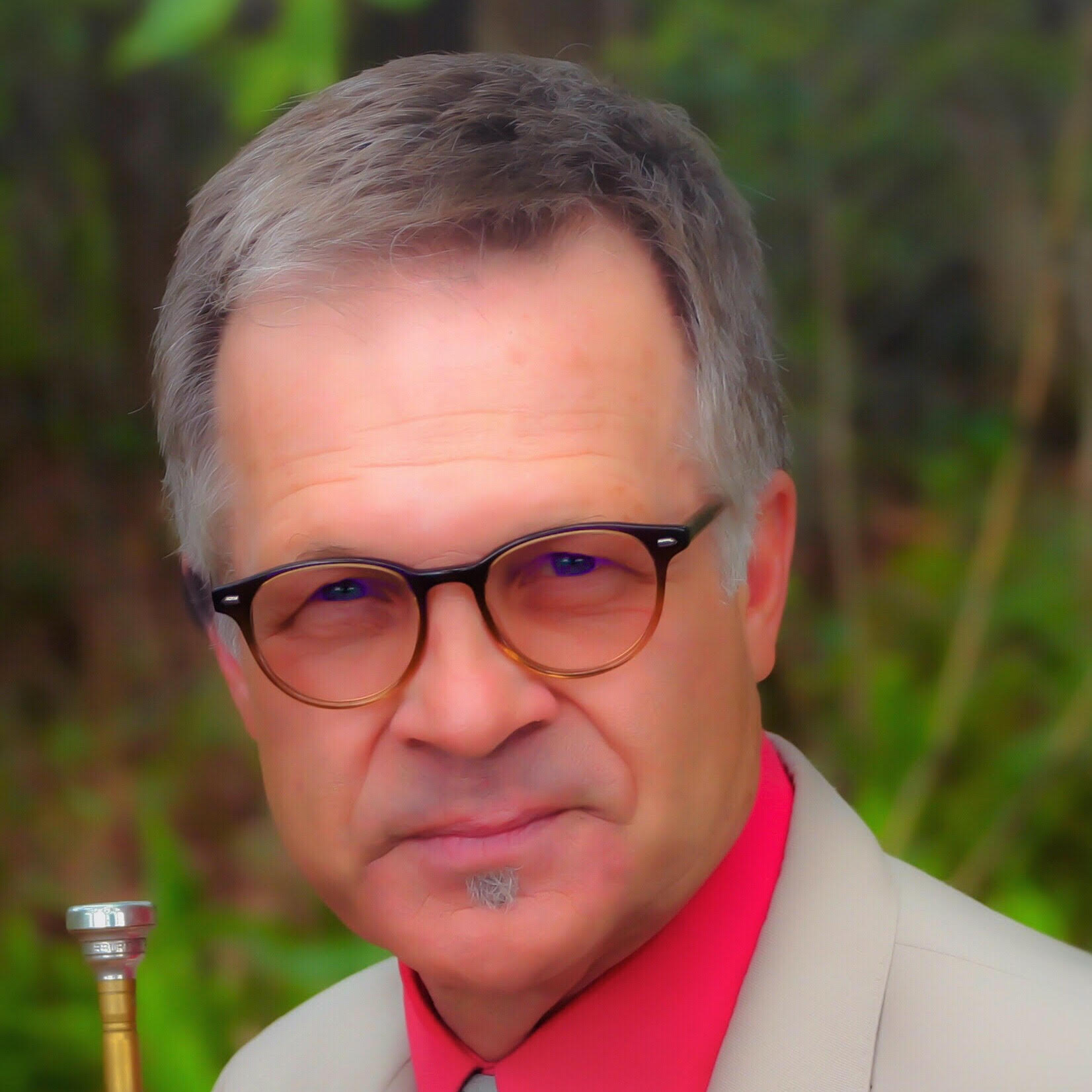 “As a young musician growing up in Southern Wisconsin, many artistic opportunities existed for me with which to become involved.  Unfortunately, time, distance, and other resources limited my access to those opportunities.  The concept of a Community Performing Arts Center of Madison sounds intriguing!  The potential in centralizing the availability for educational events and material, live artist forums and discussion, rehearsal, classroom and studio space, performance, and display venues (the list goes on) solves that resource access dilemma.  What an incredible idea!

Tapping into the performing arts culture in Madison, one that is rich with history and influence, developing local talent, and presenting visiting talent as well in a Community Performing Arts Center contributes to that wonderful educational artistic content already existing in the area.  It’s a great vehicle to provide a diverse cultural arts experience to Madison!” 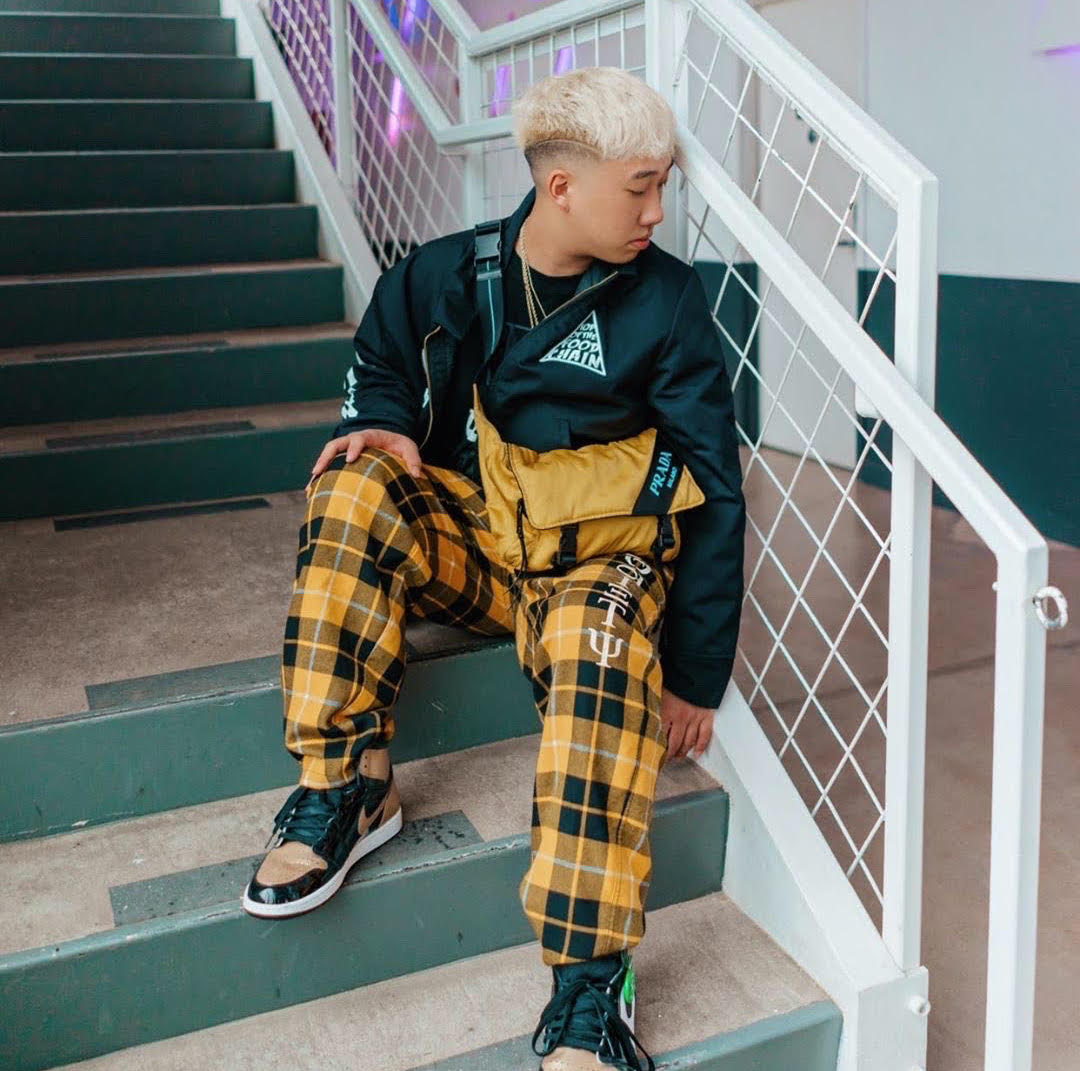 As a young high school kid trying to find my way through tough times, music was an escape and my passion even before it became my career. I fully support and co sign this beautiful vision and facility, giving creative youth a positive and constructive setting to grow as artists, and young adults! 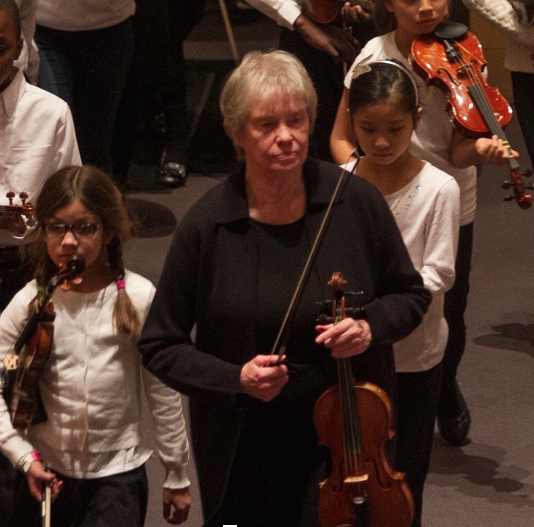 ” The history of our earliest ancestors reveals how consistent a force the arts have been in all cultures.  COPA will support that force in our community. Each generation endeavors to educate our young to enable them to provide life’s basic necessities, but also to develop a life of not only survival but meaning.  Participation in the arts, because it reaches us at an emotional level, has the potential to do just that, by having such a profound impact on young people and adults.  This is true at the earliest ages, long before a child develops into an artist.

My career has brought to me never-ending reminders of the power of the arts and our responsibility to provide meaningful opportunities for everyone in our community.  We have in music, theater, dance, and visual arts the perfect vehicle for humanizing people of all ages, providing the needed balance for a meaningful life.  We also have in the arts the perfect opportunity to bring people together.  Participation in the arts brings us together in such a well-connected, shared community. This visionary effort to provide a home for our community’s various arts organizations is a priceless one. ” 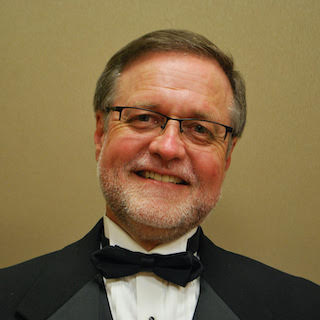 “As a product of arts education in Dane County myself, I can attest to the many benefits of Arts Education firsthand.

Music unlocks the potential within us that we never knew existed and it does so in a collaborative, community-based, goal-oriented way that makes everything we do better!  I am excited about what students who have been immersed in the arts will discover about themselves through their involvement in COPA.  As a music educator in Dane County for the past 35 years, I can’t wait to see this dream come to fruition to help students begin their lifelong journey of self-discovery and pursuit of excellence revealed to them through their participation in the arts and COPA programs.” 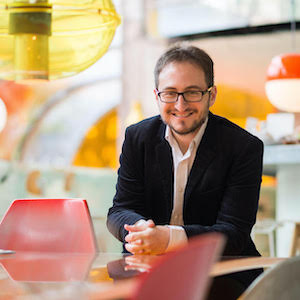 “A city’s thriving music ecosystem begins with education.  COPA is a landmark and ambitious project that we’re proud to support as it’ll support the development of thousands of young minds and souls in Madison” 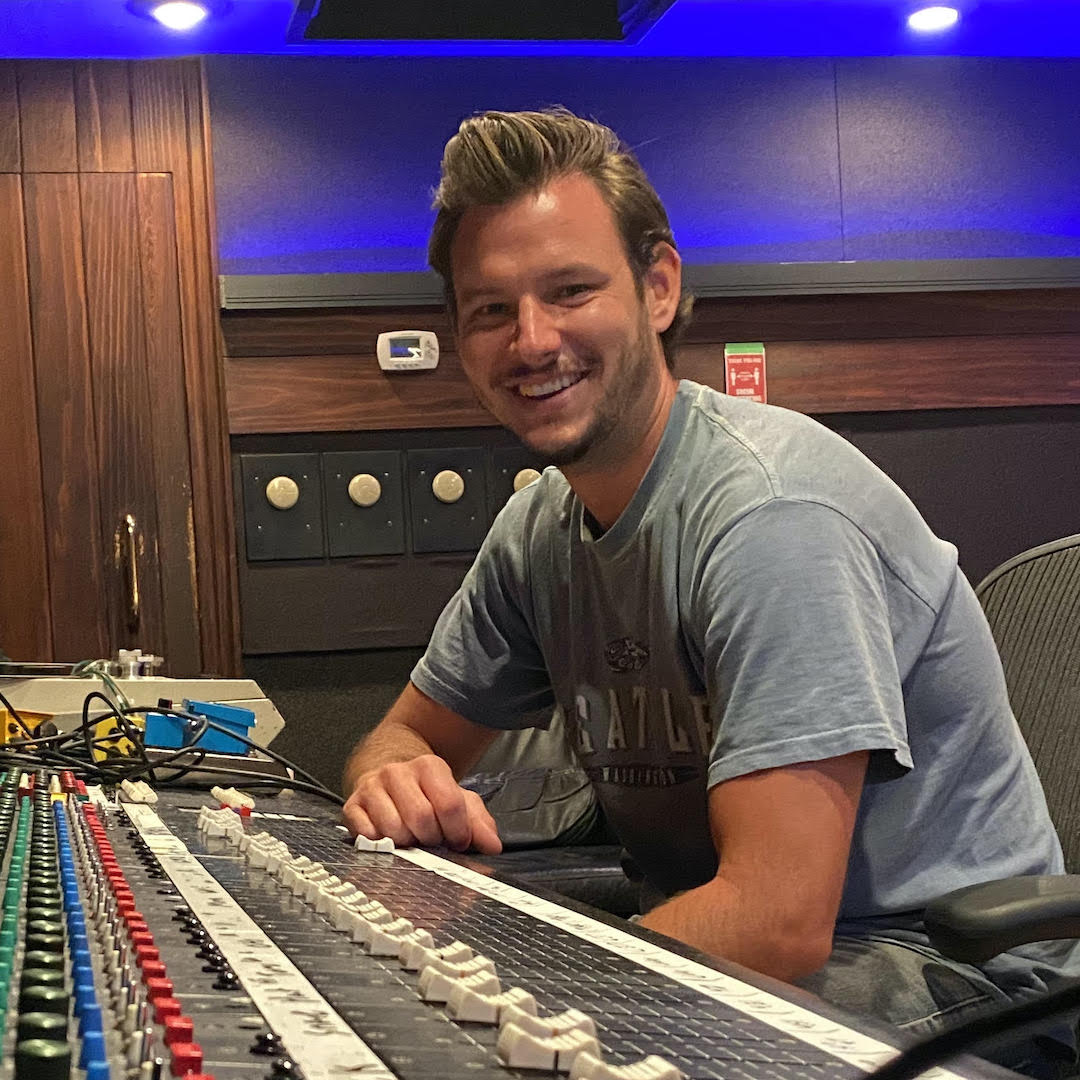 “In my pursuit of a career in the music business, having strong mentors was paramount to developing the skills necessary to create a successful career. The Madison area is fortunate to have many highly experienced industry professionals who have been willing to share their skills and experiences with me over the years.

These professionals, and the area’s supportive arts community, have been instrumental in my growth, both as a musician and studio engineer. I strongly support the development of the COPA as a special place where students of all ages and backgrounds will have the opportunities to develop their skills as artists and musicians”

COPA exists to help community arts participate and observe, because the arts enrich lives. COPA empowers organizations through its facility and foundation, so they can advance their missions, increase enrollments, and expand access.